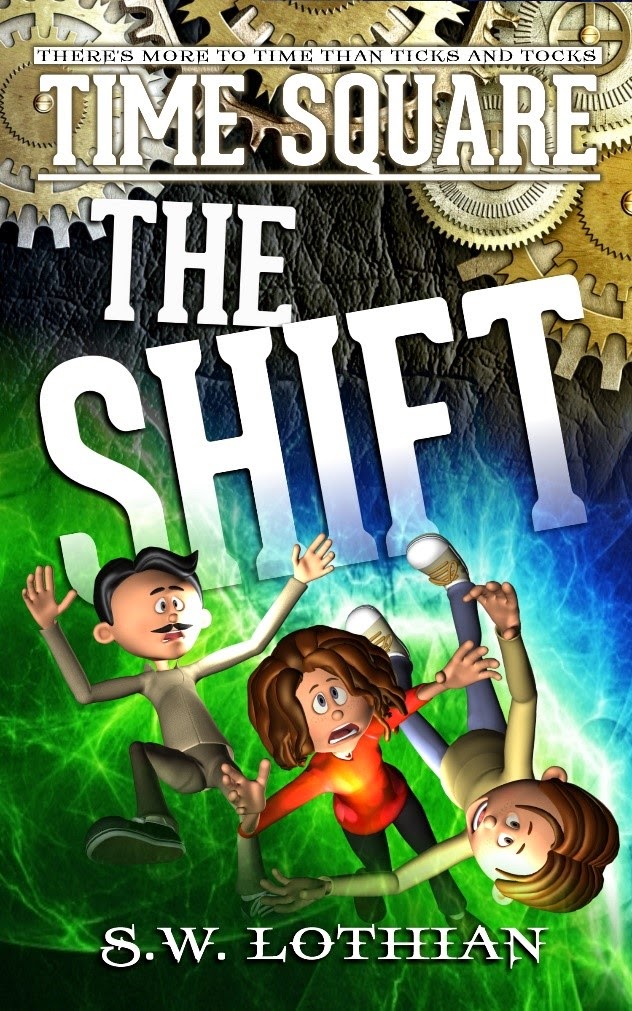 Imagine this. Your dad is a part-time archaeologist who has a tendency to discover things. One day, he comes home from an expedition with a crusty old relic, and dumps it in the basement. You’d probably think everything would be fine and dandy, but that’s where you’re wrong. Because that’s precisely when all the trouble started.

It’s 1930, and Lewis and Eva Hudson are a couple twin teens with just such a dad. Then, on a chilly wintery day in Washington D.C., the three of them mysteriously disappear into thin air, without a trace. Throw in a weird and mysterious rival with a point to prove, add a looming disaster that threatens to break time itself, and pretty soon they’re smack bang in the front seat of a roller-coaster to doomsville.

Time Square | The Shift is an edge-of-your-seat time-travel adventure that’s full of action and plenty of humour. It’s sure to leave you begging for a breather. Join Dr Rex Hudson, his two teen kids Lewis and Eva, and a whole cast of wonderful and wacky characters as they try to fix the unfixable.

Time Square is an exciting new series from the author of The Golden Scarab, The Cursed Nile and The Fallen Pharaoh. If you loved the Quest series, then you'll love this new series even more.
Before we get started, here is a little picture of the cast, he he 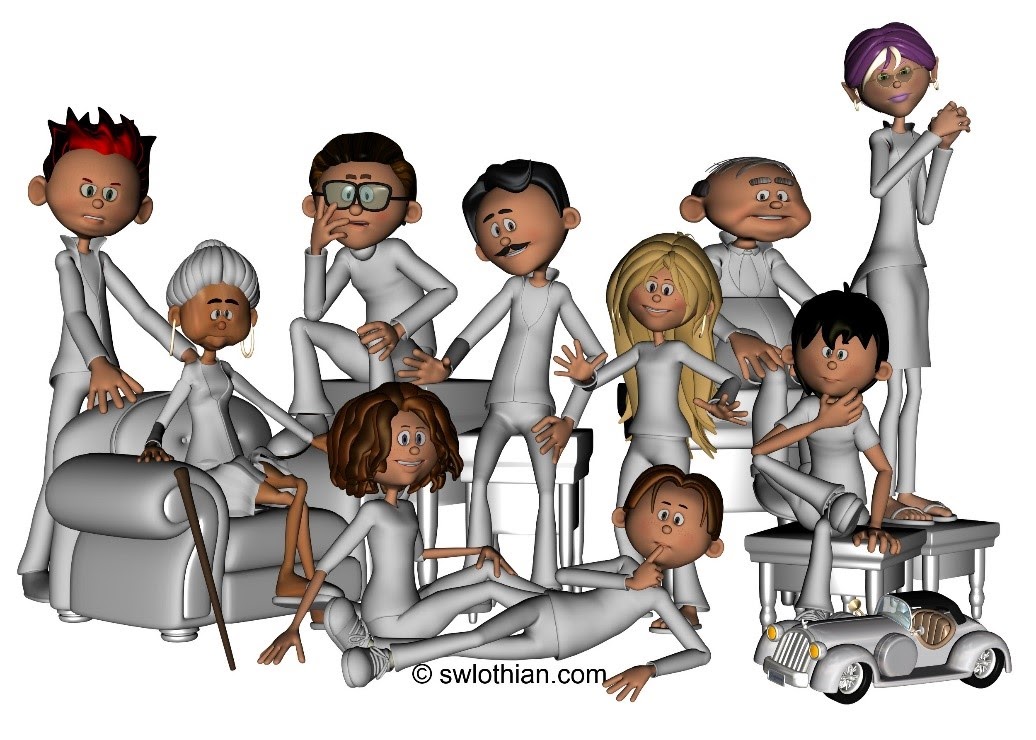 We begin our adventure when we join Dr. Rex Hudson and his research assistant Leesa on the top of Machu Picchu. They are on the precipice of a discovery after studying the notes of a Hiram Bingham, a noted American Explorer. When Rex and Leesa follow the clues, it leads them to a mysterious stone obelisk.
Little do they know, that removing the obelisk and transporting it home, will upset time itself.
Upon Dr Hudson's return, he begins to study the obelisk, with the help of his precocious twins, Lewis and Eva. All of a sudden the threesome find themselves being sucked into the mysterious object they are studying.
The next thing they know, they find themselves in Time Square, a seemingly magical place where every point of time passes through. Unfortunately, in their abrupt exit they managed to leave behind young Thomas.  The trio are desperate to get home, when they encounter Charlie Tingleton, Director Of The Department of Breaches.
The Hudson's learn very quickly that their removal of the obelisk, set about a change of events called the SHIFT,  and that the end of time is at stake. Many travellers who were en-route, during the SHIFT are also lost in time.
From here on in, we meet a quirky cast of characters, including a secretary highly skilled at alliteration, and The Governor a straight talking matriarch of Time Square who had me giggling every page she entered. 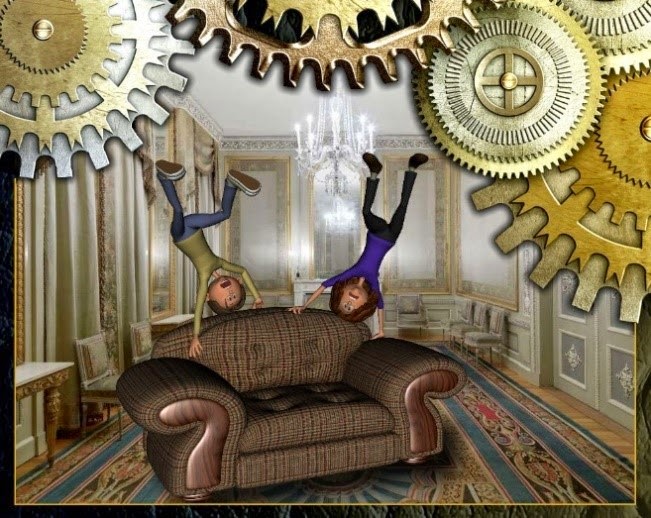 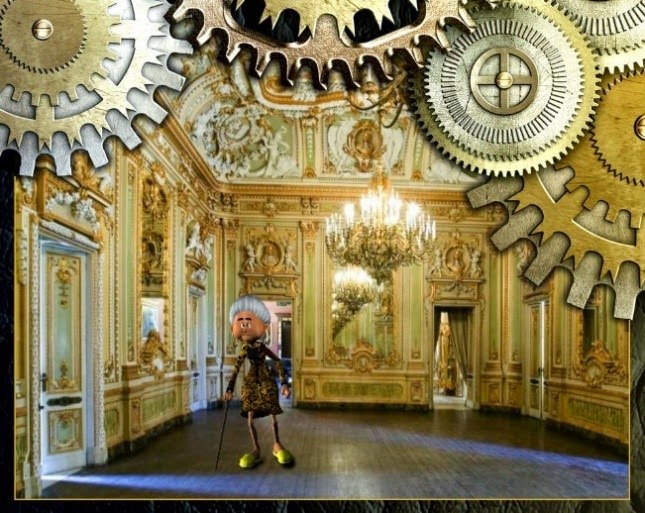 The Hudson's realise they are actually trapped in Time Square and returning home will be harder than they expected.  Their mission is to get back to their own time, then embark on the arduous task of returning the Obelisk to its resting place in Machu Picchu.
Simple plan really, expect an old colleague of Dr Hudson who is hell bent on fame and fortune, steals the Obelisk, in the hope the he can finally steal the rather successful Dr.'s thunder.
Dr. Hudson becomes the Director of The Department Of The Lost and the kids volunteer to become rescuers.
Here Lewis and Eva join up with two other volunteers to learn the ropes in Max Wells and Razor Sharpe. They all begin their training, when more news comes to light and it is apparent that the rescue mission must begin asap. Hence, Operation Slingshot begins.
The kids are off on a mission to Roswell New Mexico in 1947, stay tuned for their further adventures.
Meanwhile, a bumbling time agent is dragged out of retirement to solve the mystery of who stole the obelisk from the Hudson's, enter James Blonde.... I have a feeling he is going to make me chuckle on each page too.

And thus begins another adventure series!!!!
Note I received a complimentary copy in exchange for an honest review.


About The Author:
﻿
S.W. Lothian is a funny and cool guy from Australia. His kids call him ‘Phil Dunphy’, because he reminds them of the dad from Modern Family. He isn’t sure whether this is a compliment or not, but he takes it as a compliment.

As an imaginative kid he dreamed of creating exciting worlds and funky characters, and thought he’d be the most famous person to ever do this. He loved to draw and was dux of Art in High School. Top of his dream list was to be an animator. He loved watching all those classic cartoons on TV - Scooby Doo, The Flintstones, The Jetsons, Road Runner, Wacky Races, The Simpsons, the list goes on and on.

BOOM! Reality hit. The dreams were parked as the corporate world beckoned. Then, 25 years later, the long-held dream to create erupted like a jam donut in a microwave and S.W. started writing fiction for kids of all ages.

His books can be summed up as fun-action-packed-time-travel-adventures-for-the-kid-in-everyone. He writes stories to excite, inspire, teach and thrill. Stories with awesome edge-of-your-seat fun. Stories that let kids escape to new places, and adults remember the dreams of their own childhood.

He is the author of the very popular Quest Series (The Golden Scarab, The Cursed Nile, The Fallen Pharaoh), and the first book in his new series, TIME SQUARE | THE SHIFT will to be let loose on readers in April 2014.